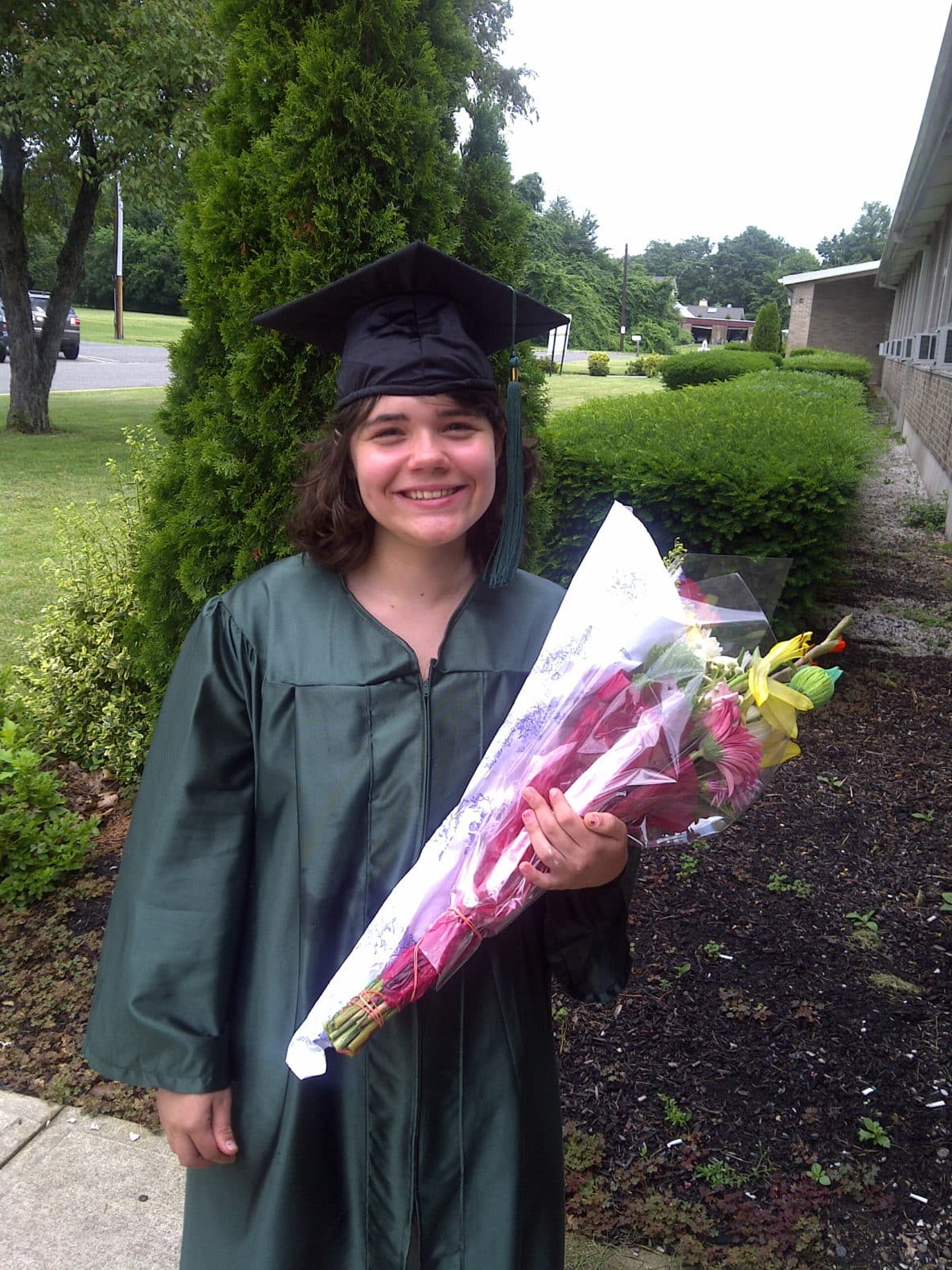 Isabella’s first request for her graduation from the Banyan School was Aunt Joan and Uncle Donald’s attendance. Since her grandparents are no longer with us, Isabella (and the rest of the family) has looked to my father’s brother and his wife as our wise elders. It’s a reminder of the importance of the generational connection. I was lucky enough to have four grandparents until I was 16. My paternal grandfather passed away only seven years before his son, my father. He was a vital force in the lives of all 12 of his grandchildren.

The graduation went off without a hitch. Each graduate was seranaded with words from the director or the principal of the school. What stuck out for me was that Isabella was the only student referred to as queen, as in Queen Isabella. Yay, that’s my girl! She and her sister Victoria both have names that once belonged to queens. So, why not think of yourself as one. I had no idea that Isabella’s school thought of her the way that we, her family, do.