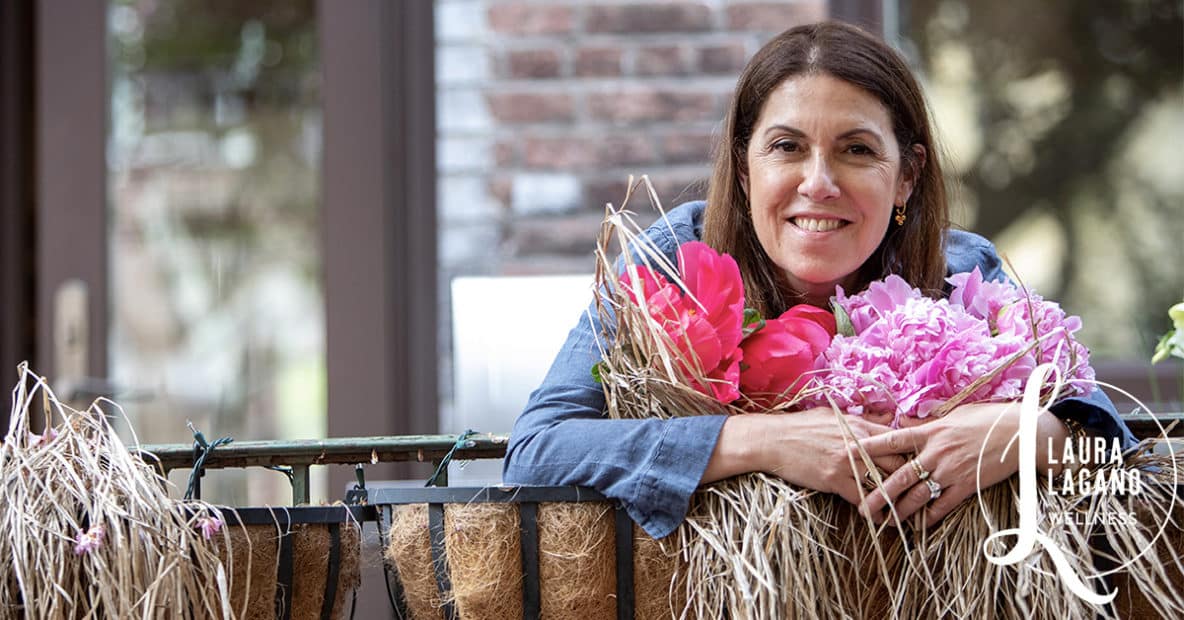 Dissatisfied with what conventional healthcare had to offer her daughter Isabella Speranza, who has a developmental disability and whose name literally means beautiful hope, Lagano co-founded and produced the Holistic Cannabis Academy (holisticcanna.com). HCA is the only online cannabis education program (offering continuing education to maintain several credentials) that integrates cannabis with other holistic modalities including nutrition, meditation, yoga, and aromatherapy. The program, featuring 31 audio and video modules accompanied by downloadable consumer education handouts and references for further reading, was developed for healthcare practitioners, medical marijuana patients and caretakers, and dispensary workers. Following the program, students are eligible to take an online 125-question exam to receive a certificate as a Holistic Cannabis Practitioner. 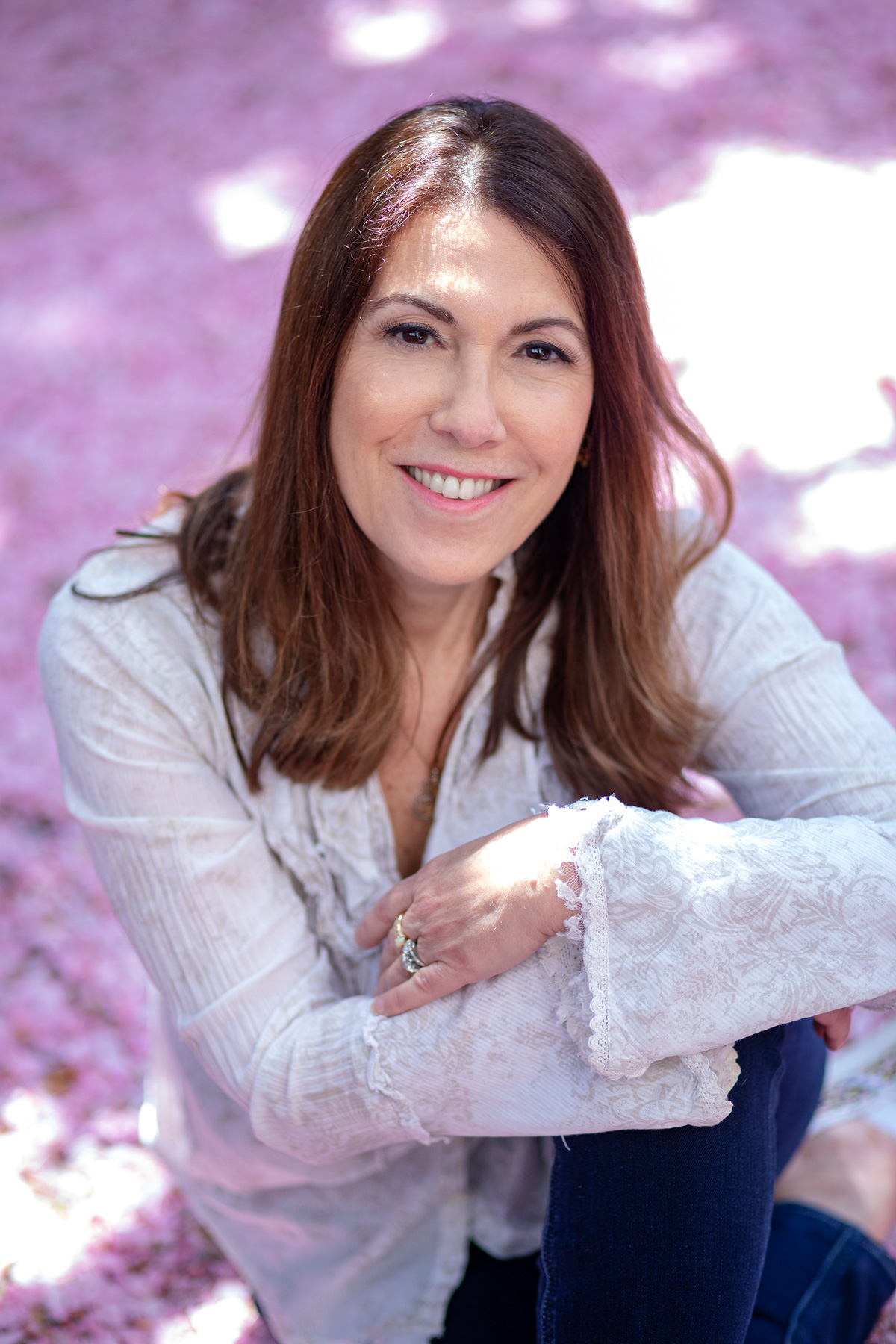 Because of her pioneering work about the endocannabinoid system and cannabinoids, Lagano was approached by St. Martin’s Press to author The CBD Oil Miracle (2019), which features expert, yet understandable, information about cannabis and one of its cannabinoids CBD, also known as cannabidiol. In the style of Rodale Press, the gold standard for health writing, the book reviews the science behind CBD for wellness and over 30 health issues and features guidelines for selecting products, dosages and individualized medicine, CBD in beauty and skin products, and CBD for pets. The cannabis plant, from which CBD is derived, and its roots and rediscovery, as well as the “cannaphobia” that persists is covered.

Always ahead of the curve, Lagano was among one of the first dietitians to work in communications back in the go-go ‘80s. She served as the New Jersey Academy of Nutrition and Dietetics spokesperson and has written for and been quoted in numerous media outlets including The New York Times, Forbes, HuffPost, Stitcher, MerryJane, The Daily Beast, Freedom Leaf, CNN, and NJTV. She writes regularly for Holistic Primary Care and Kitchen Toke about the ancient plant.

An adept communicator and educator, Lagano’s abilities are not confined to one-on-one appointments and writing. She speaks frequently at cannabis conferences, including the National Clinical Conference on Cannabis Therapeutics, the Cannabis Science Conference, CannMed, Marijuana for Medical Professionals, as well as nutrition conferences such as the Food and Nutrition Conference and Expo and state nutrition conference across the country including the New Jersey Academy of Nutrition & Dietetic and the California Academy of Nutrition & Dietetics conferences. The University of Massachusetts at Amherst invited Lagano to present at the Virginia Beal Lecture: Medical Cannabis: Are You Ready for the New Frontier of Healthcare?

Because of her status as a key opinion leader, Lagano was selected to serve on the advisory board of Aeon Botanika, a vertical cannabis wellness brand with a consumption lounge in Los Angeles, California. Additionally, she consults with hemp-derived CBD manufacturers and cannabis-related companies. Laura received an Ozy Rising Stars award for her pioneering work in shining a light on the health benefits of the cannabis plant. Lagano’s core value is about nurturing relationships though collaboration to rid the world of “cannaphobia.”

A Brooklynite by birth, Lagano made her home on the Hudson in Hoboken, New Jersey, where she raised her three children with her husband Stephen Lagano, and is now proud to call herself a Jersey girl. Their daughter Isabella is working in the community and on her way to independent living thanks to integrative healing approaches, including nutrition and cannabis.

Get to know Laura 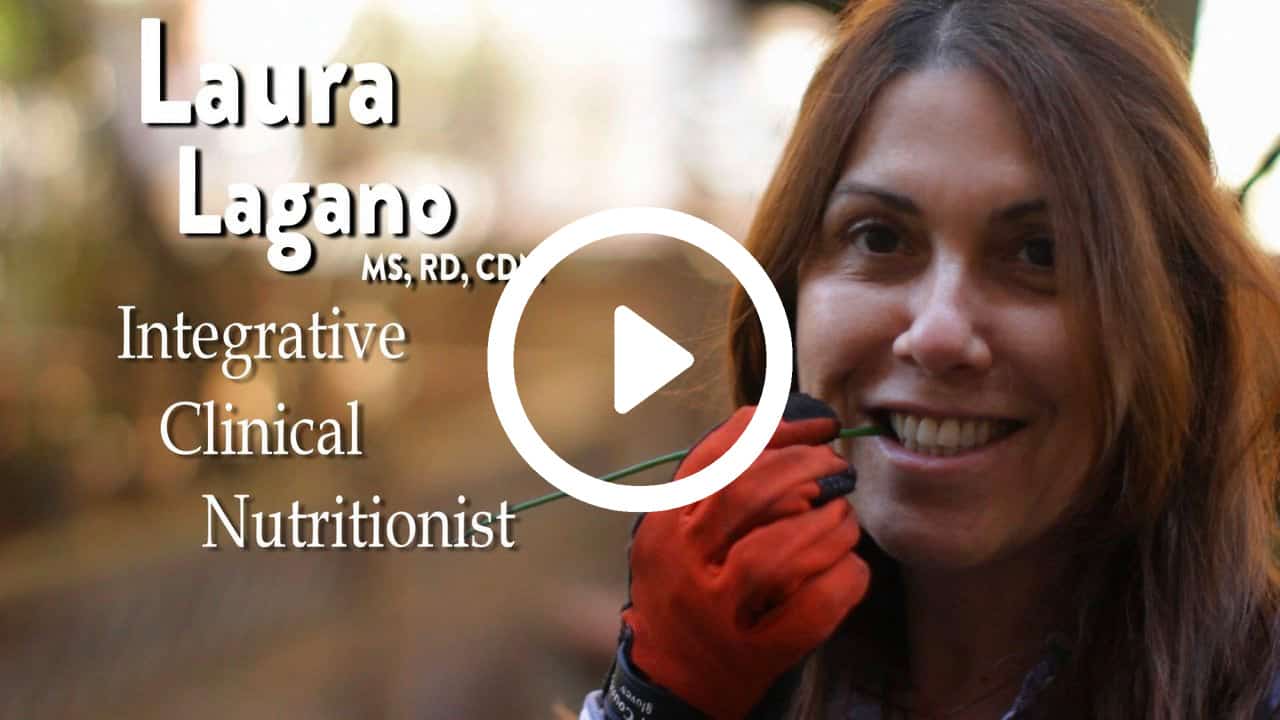