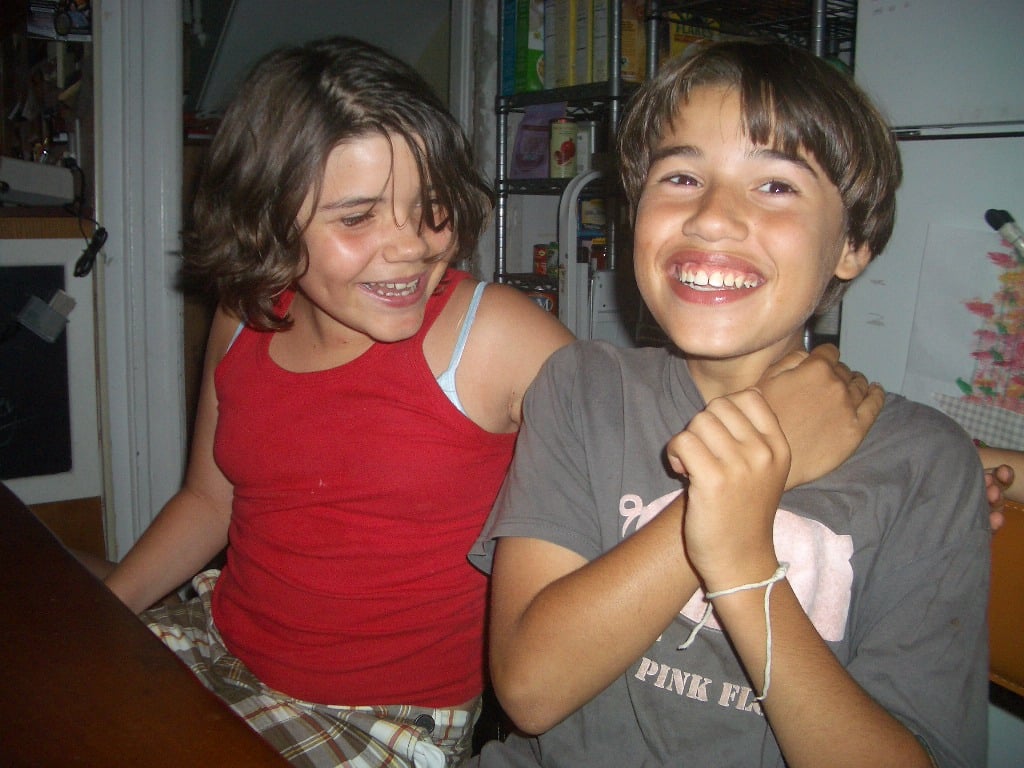 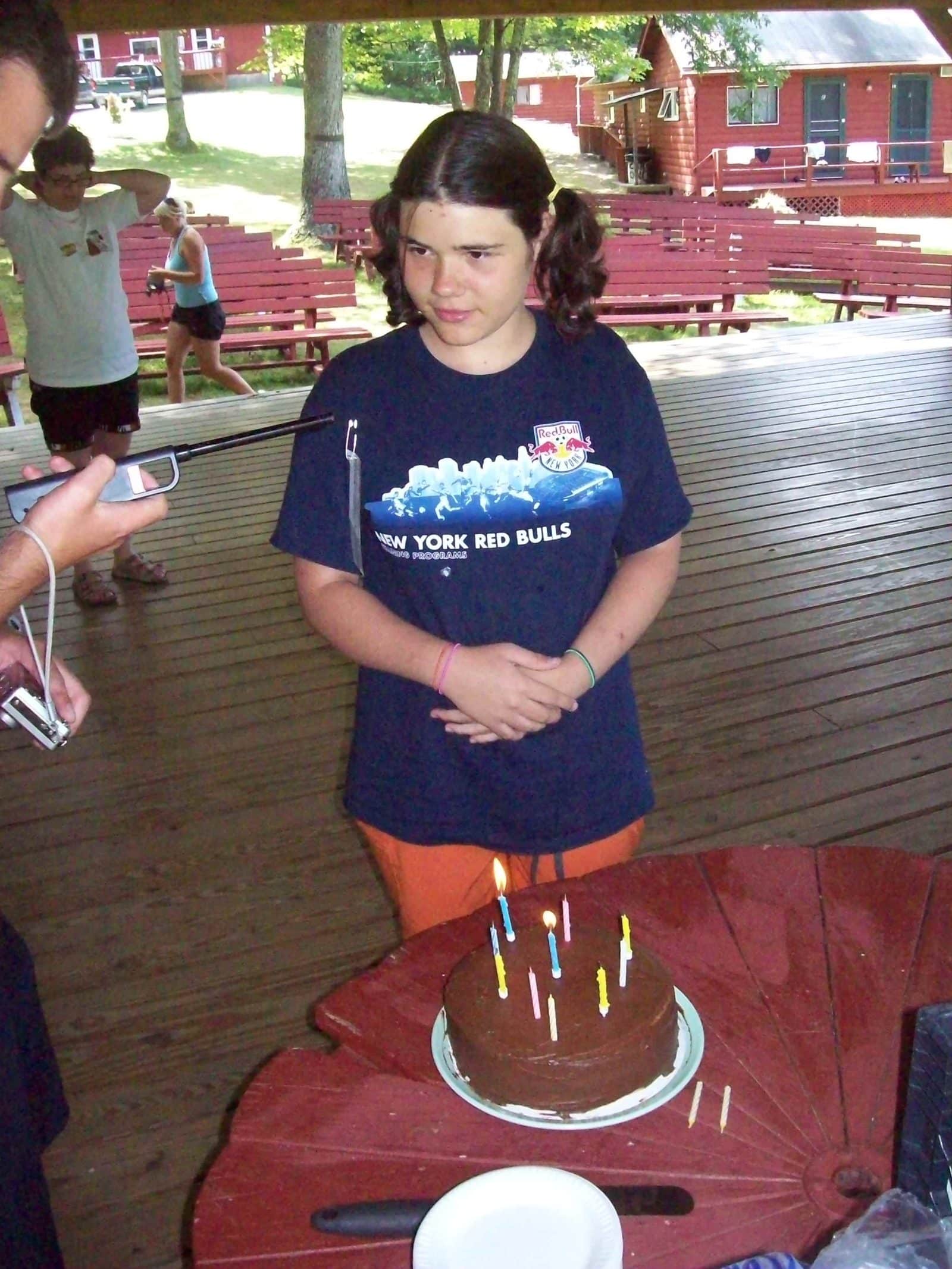 Isabella Celebrating at Camp with a Homemade GF Cake